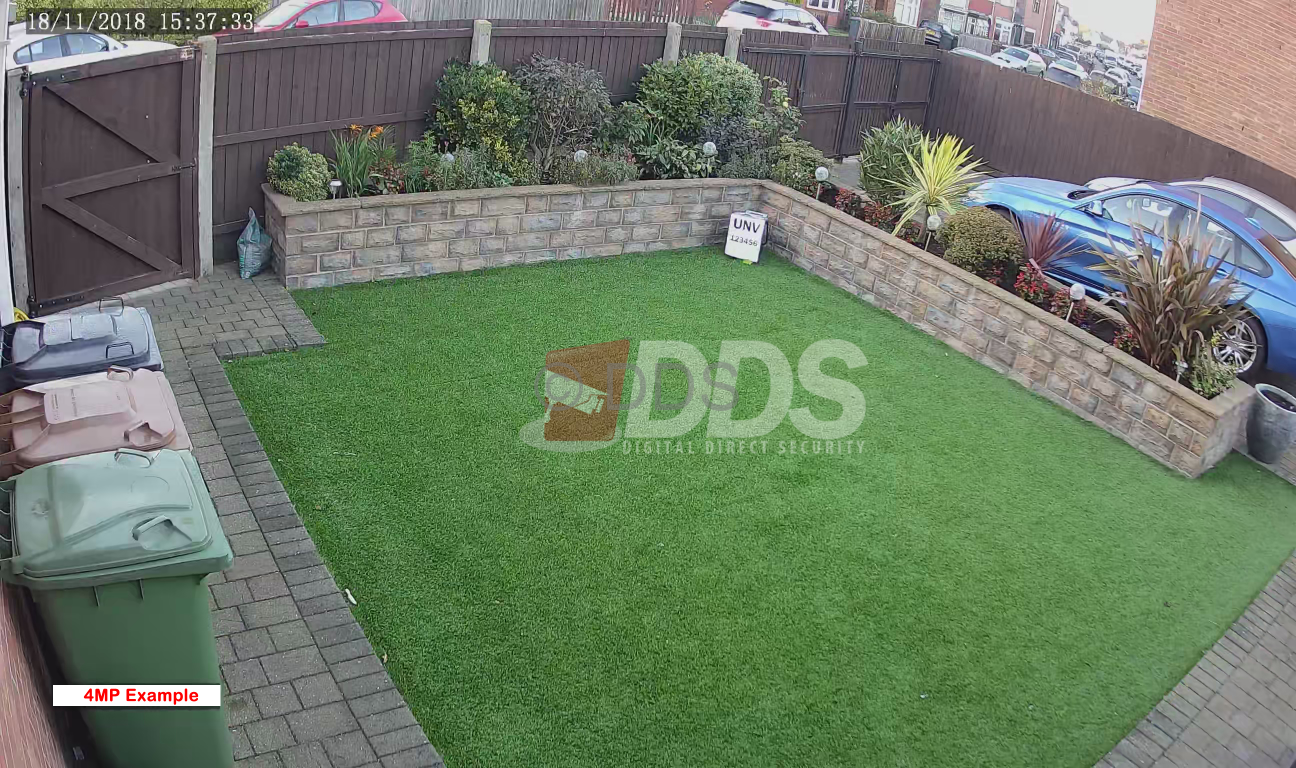 Part of the UNV LightHunter range, this mini dome IP camera boasting an impressive 5 megapixel HD recording resolution and a 2.8mm fixed-focal lens. This camera has the LightHunter chipset, allowing for full colour at night. Supporting Ultra265 compression and 30m of IR range. This camera also has smart video-analytic features built-in, with deep-learning AI. This allows it to accurately detect humans while ignoring other movements such as trees or animals. 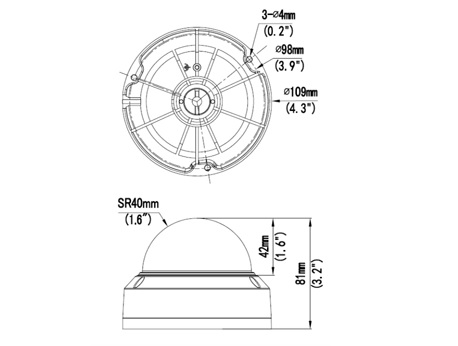