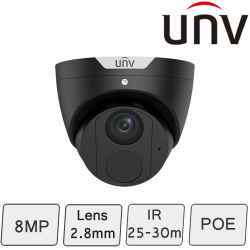 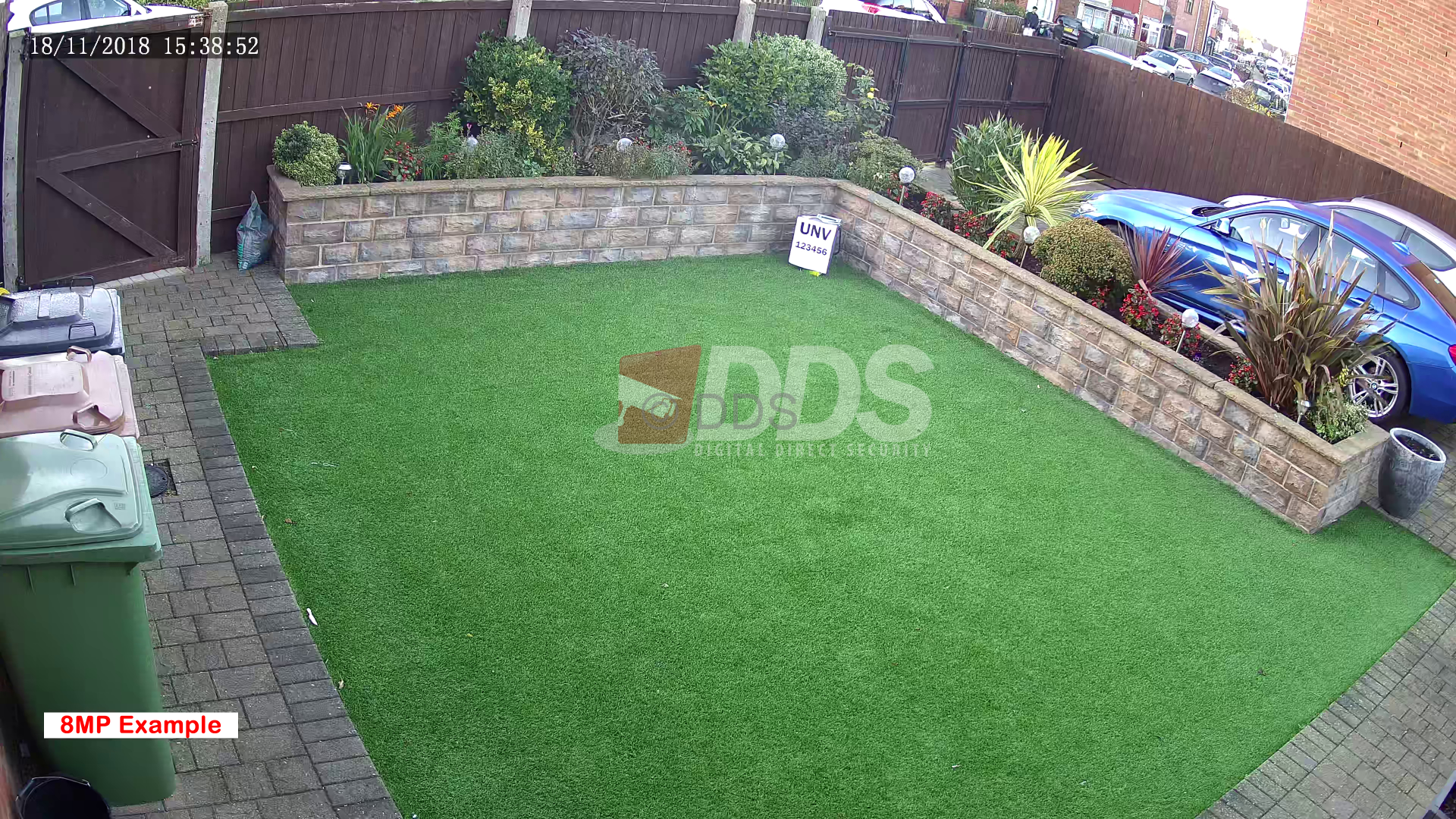 Part of the Uniview LightHunter series, this turret IP camera has an impressive 8 megapixel UHD resolution with a 2.8mm fixed-focal lens. This camera has the LightHunter chipset, allowing for full colour at night.  Supporting up to Ultra265 compression and 30m of IR range; this camera also features a built-in microphone and MicroSD card slot. Alongside this, it also uses deep-learning AI (Artificial Intelligence), allowing it to analyse the picture for movement and only alert/record when a human or vehicle is detected, ignoring animals and nature. 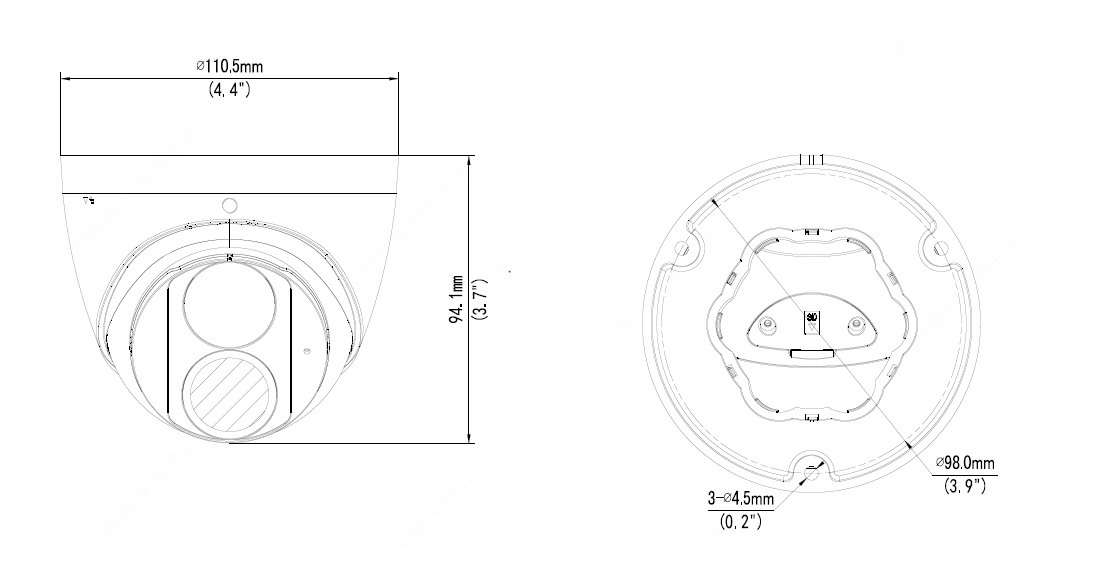 Different ways of mounting this camera: